A brand refresh for Hawaii's most beloved multi-hyphenate talent who you’ve probably either seen or heard on television, radio, or on stage.

Billy V is a beloved multi-hyphenate talent who you’ve probably either seen or heard on television as an all-around reporter on Hawaii News New Sunrise, on the radio as host of the Billy V Radio Show on Hawaiian 105KINE, as Game Day Activities Coordinator at University of Hawaii Athletics or on stage as the professional emcee of numerous events around Hawaii.

In 1999 Nancy Daniels of Outrigger Hotels & Resorts hired Billy V to emcee the Outrigger Classic Basketball Tournament for University of Hawaii Athletics. After emceeing, Billy V was approached to emcee the rest of the Menʻs Basketball season and upcoming Menʻs Volleyball season. Soon after Billy V was asked to continue on as emcee for other sports. Today he is the Game Day Activities Coordinator for University of Hawaii Football at Aloha Stadium, University of Hawaii Rainbow Warrior Menʻs Basketball and Rainbow Wahine Volleyball at Aloha Stadium, and celebrating 20 years of working with University of Hawaii Athletics. He has worked with some of the finest coaches in NCAA/Hawaii history including Mike Wilton, Riley Wallace & Bob Nash, Vince Goo, June Jones, Dave Shoji, Nick Rolovich, Laura Beeman, Robyn Ah Mow, Eran Ganot and Charlie Wade.

Are you ready? 👉 Let’s work together! 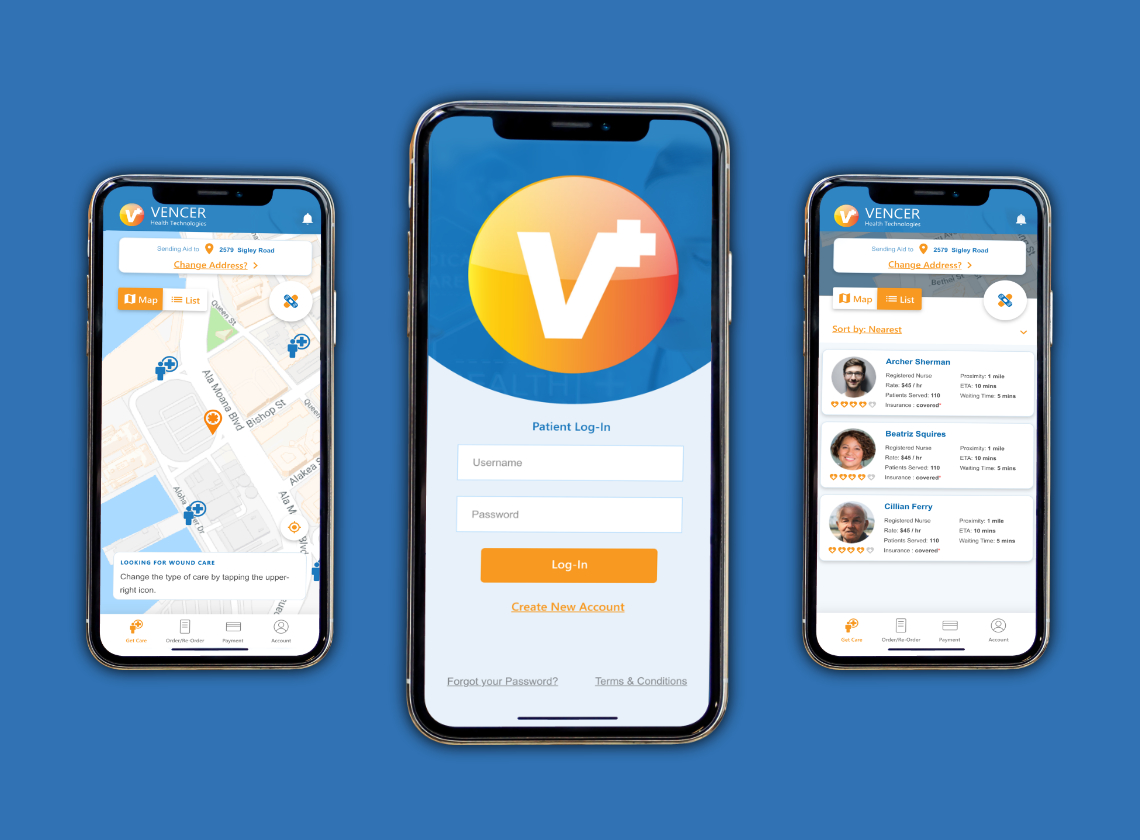 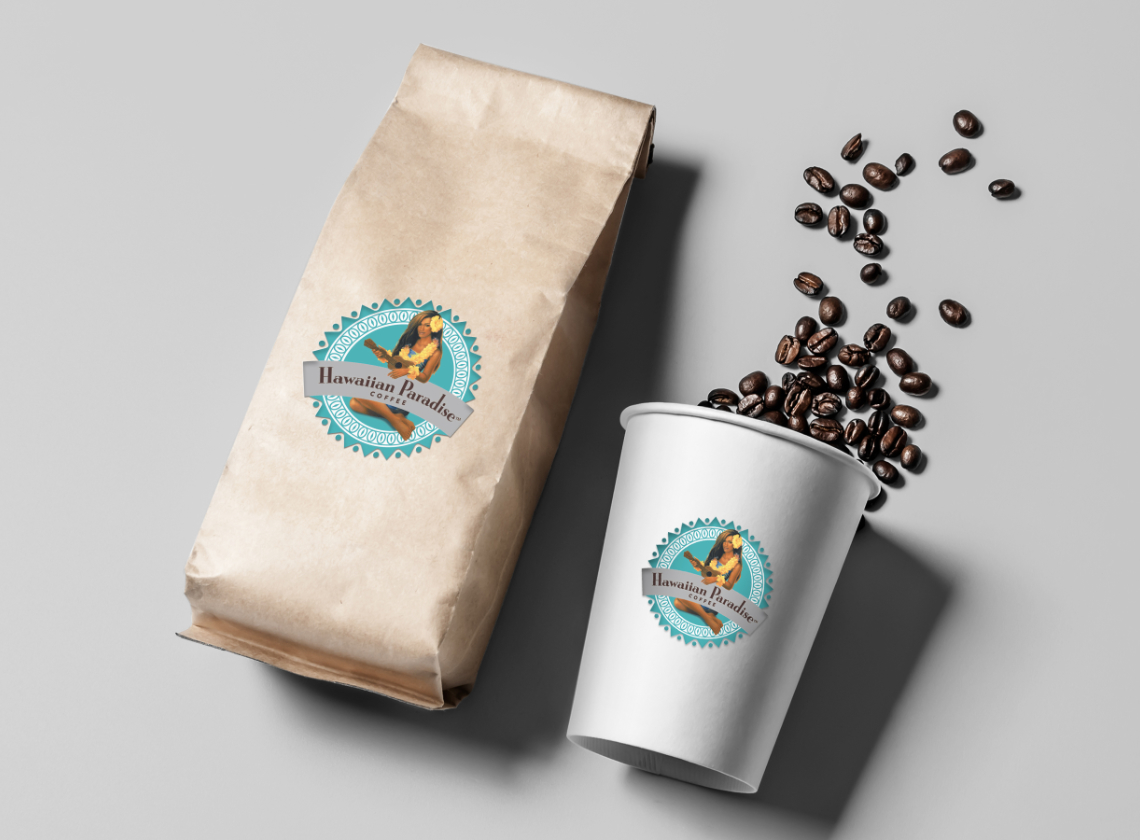