Design standards are changing, and with them, the look and feel of websites and apps. Say goodbye to stuffy, company-driven designs and say hello to an exciting, user-driven interface.Current UX trends place the user first and offer them memorable, immersive experiences that prioritize their needs rather than forcing them to wander through a maze of design.

Okay, all that sounds good, but what does it actually look like? Let’s take a look at some recent trends and a few websites that exemplify them.

With the rise of chatbots, more digital experiences can take advantage of AI that simulates conversation, and indeed, chatbot developers are rewriting the bot’s responses to seem more friendly and casual. This emphasis on conversation bleeds over to overall UX design: Rigid, formal menus and directional text are a thing of the past. Rather, friendly and engaging calls-to-action and other buttons are making websites and apps more of a conversational encounter.

The overall designs and layouts seem more conversational as well, as more websites and apps use a responsive, shifting design that mimics the flow of conversation rather than an internal page hierarchy. Designers are finally shifting their focus to the users and letting them feel like they run the show.

A great example is Anthony Goodwin’s portfolio site. Rather than having you click through a bunch of tab sat the top or making you go through an infinite scroll looking for what you want, Goodwin starts with a brief introduction and then takes you through his portfolio in a minimalistic, immersive fashion that seems more like he’s answering your questions than simply listing his achievements.

For years, web developers have struggled to accommodate the ever growing variety of devices through which people accessed the web. It seemed impossible to keep up. With the rise of device-agnostic design, those woes might be over. Increasingly, designers are opting for minimalist designs that transition seamlessly from device to device.This feature is especially important for the “handoff” feature available between Apple devices.

Lyst’s Denim Report is a lush, immersive experience, with both vertical and horizontal scrolls and dramatic images. And yet, the site looks equally good on both desktop and mobile. Its modular nature allows it to easily shift among viewports.

Over the past few years, designers have been dipping their toes into a new style of digital experience —one that’s the equivalent of audience participation during a theatre production. Passive viewing of webpages is so 2015. Now, we’ve got websites in which the simple action of our cursor unlocks new experiences for the user.

We see this trend reflected in the iPhone X, which did away with the Home button in favor of gesture-based navigation. On the web, gesture-based design creates an immersive experience by altering the on-page imagery as the user moves their cursor. For example, the OnceUpon a Time in Hollywood Magazine reveals new images that pool and swirl from beneath the primary image as your cursor moves over the page. As you scroll the page, new content unfurls and elements wiggle, swell, and shift as you interact with them.

As we approach 2020, human-centered design and immersive experiences are the name of the game. While a departure from traditional designs may seem limiting, the opposite is true:By creating user experiences that actually focus on the user, designers have a lot more freedom to create.

If you liked this blog and thought it could help someone out, feel free to give it a share and check out our website at Hawaii Web Design for more helpful tips to help set you up for success! 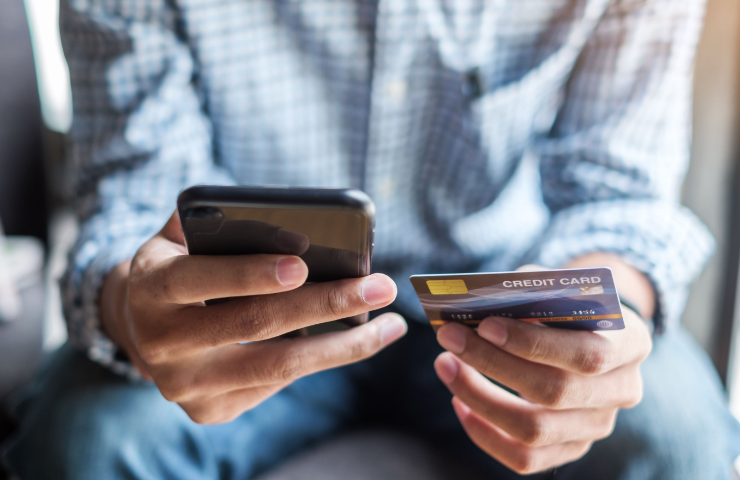 Isn’t a list of your product’s features enough, you wonder? Short answer: No. Long answer: No, because customers see product details all day. 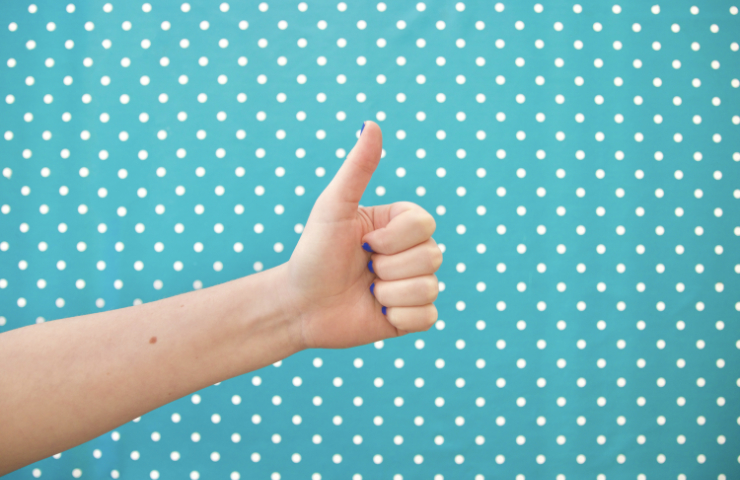 Social media is only beneficial to companies if appropriately used, if it is done incorrectly, businesses don’t stand a chance. 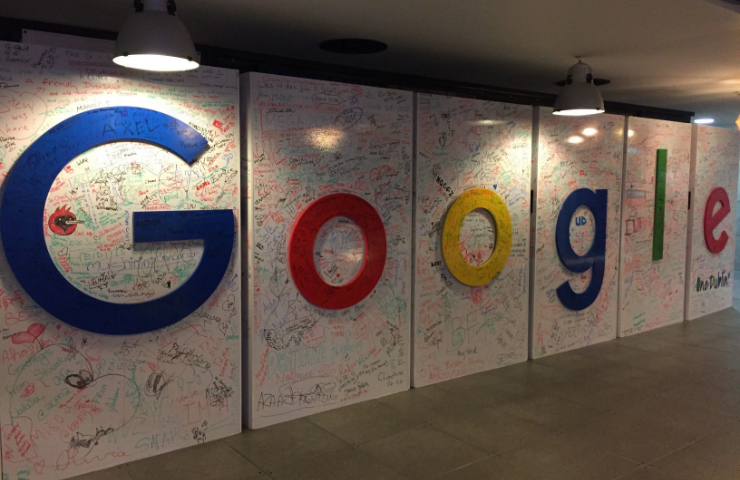 For those reasons, Google has implemented its new algorithm, BERT, which prioritizes great content over superficial metrics such as the proportion of target keywords on a webpage.
See All Posts

Thank you! Your submission has been received!
Oops! Something went wrong while submitting the form.
No spam. Unsubscribe anytime.
The Creative Co.
ServicesWorksBlogAboutRequest a Quote